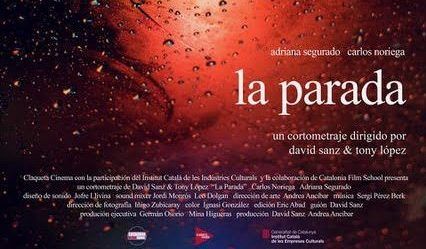 A summary of committee member observations and comments follows:

· Your film had a very interesting story line. One screener commented that it was a sweet story that speaks to the heart. Another commented that there was a wonderful sense of progression supported by fine acting, editing, and scriptwriting.
· It was well cast and there was a great chemistry between Alex and Andrea. Both the story and the acting felt real and natural. The quiet, gentle opening with raindrops and soft music perfectly set the stage for what was to come.
· It was interesting to watch the simple, awkward opening dialogue progress into a conversation and their growing attraction become more palpable as they try to figure out a scenario that would give them a chance to pursue the relationship further.
· For such an enclosed set, we thought there was a good variety of camera shots and angles. The umbrella was a funny touch, showing Alex’s awkwardness in the beginning, and the collapsed umbrella at the end signifying a relationship that will never be realized.
· The ending was inspired, returning to the rain in the opening scene. It was a nice touch having the rain stop as their relationship started and then start as their relationship ended. 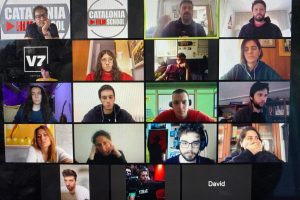 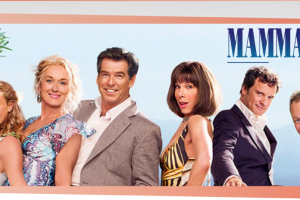